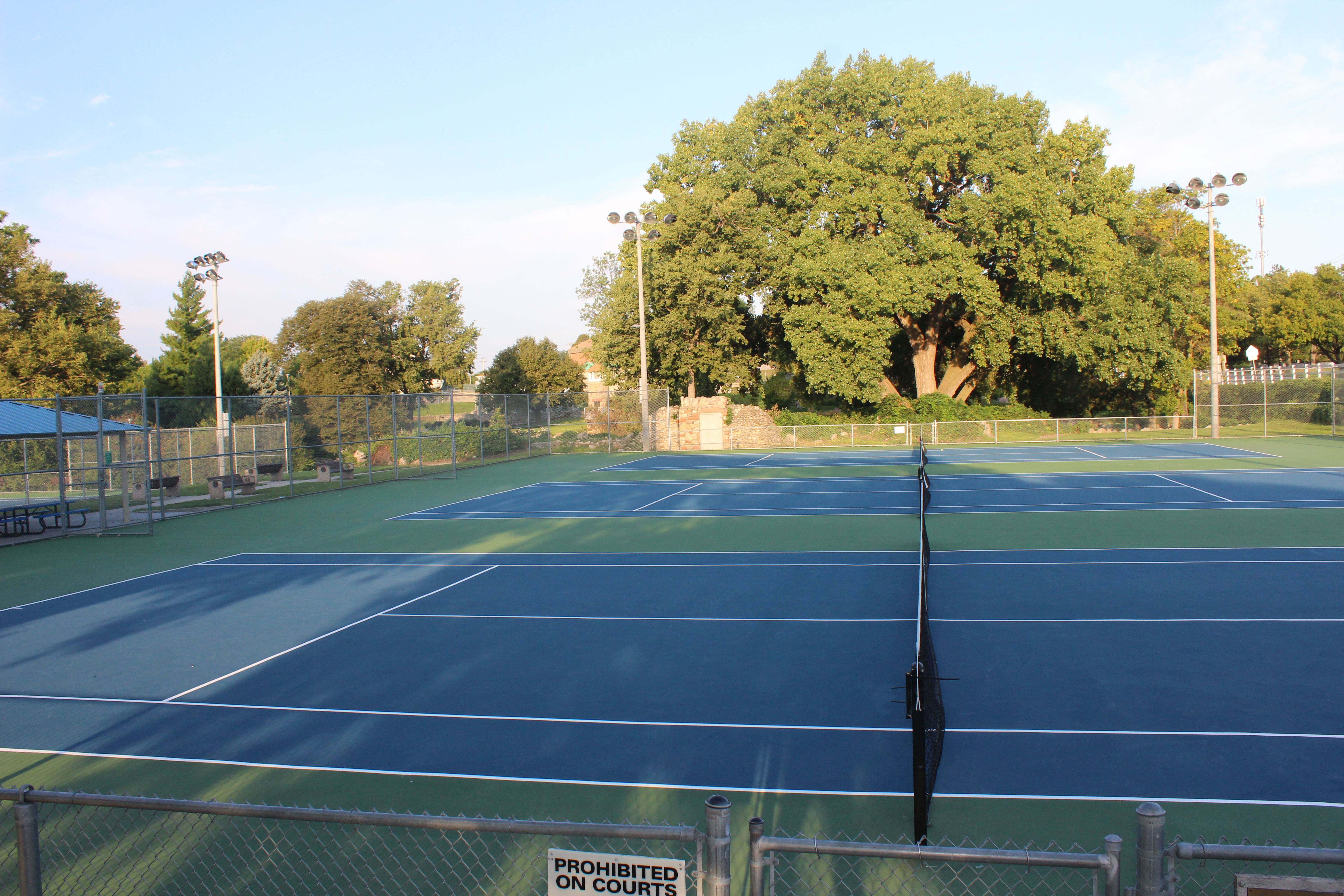 1. All tennis matches will be conducted in accordance with US Tennis Association rules except as noted.

2. Athletes must provide their own racquets.

3. Format will be based on the number of players.

4. Attempts will be made to schedule in such a manner to avoid conflicts for players competing in singles and doubles.

5. Matches shall consist of two sets using regular scoring. Ties will be broken using a “match” tie-breaker (first to 10, win by 2). Scoring may be adjusted if playing outside your age group.